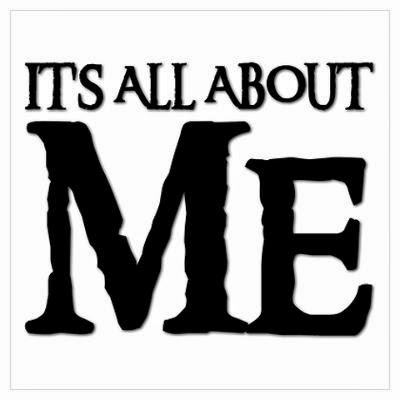 There really are only two safe, effective topics to talk to women about in a social situation. The first is easy. You talk about her. And by talk I really mean you don’t say anything except leading questions. Women will talk for hours about themselves this way. Afterward, they will think you are the most brilliant conversationalist in the entire world. However, you can’t comment, editorialize, or even share similar experiences with her about anything she says. Her attitude is "who the hell are you to comment on my life?" It doesn’t really matter if the comment is good or bad, lol. It’s fucked up, but it is what it is.
The second thing that is effective when talking with women is to bust their balls in a teasing, light-hearted, humorous way. This is very difficult to do (ie, it’s a specialized skill that you learn with practice) without crossing a line and outright insulting them. But, if you do it right, it has the opposite effect of saying something complimentary to her. She assumes her status is lower than yours. Then she feels flattered that someone who is higher status than her is bothering to talk to her. The really screwed up ones will respond positively to rude, degrading and insulting behavior for this reason (must it be said that you want NOTHING to do with any woman like that).

The last thing to know about talking to women in situations like this is your body language. There are several techniques in controlling your own body language that make you look open, non-threatening, and at the same time, being on sexual display. Although you cannot control who becomes attracted to you, when you do this, the odds are that someone, sometimes several someones, will become attracted to you when you do this. Don’t approach any 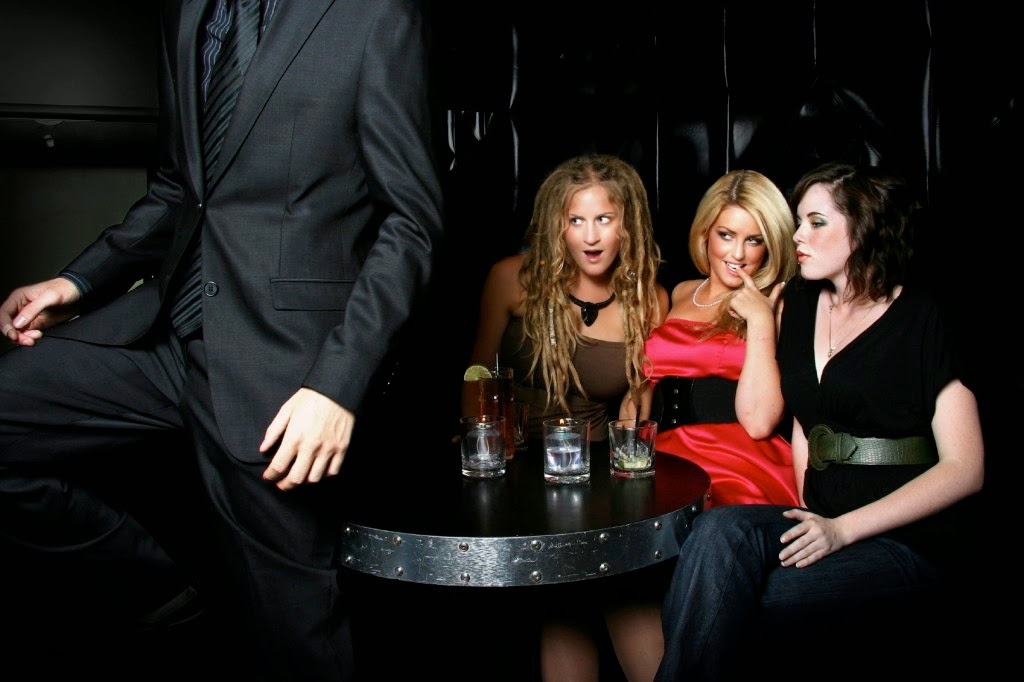 woman at all. Instead, only talk to women who approach you. Usually, one will. The one who does so first will usually be the one who is most desperate (and usually married, ugly, or otherwise inappropriate……low on the pecking order) And all the others will be carefully examining how you act with her. Act appropriately and she will eventually go away and someone higher up on the food chain will approach you.

Men, in these situations, are just hanging out, bonding, gabbing, whatever. But women. Women are engaging in something complicated and specific with unwritten, yet rigid, rules of behavior. Break the rules and you will be ostracized. And common sense doesn’t apply.
.
A Woman's Need to Talk is One of the Key Methods of Manipulating Them
. 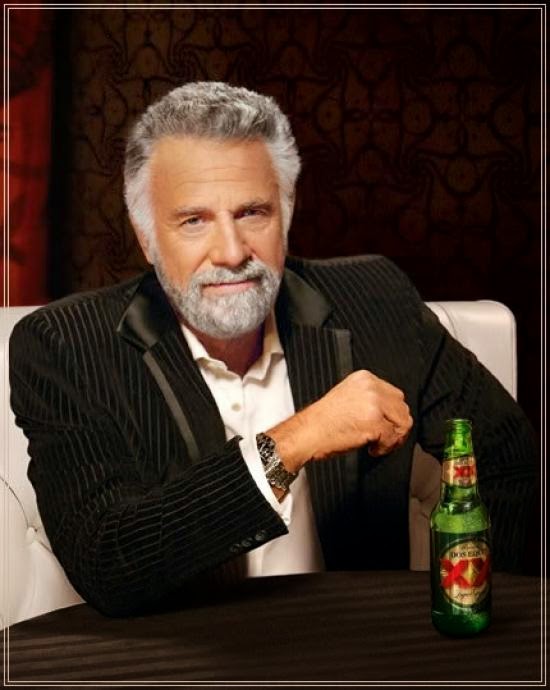 A woman’s need to talk is one of the key methods of manipulating them. If you can act like you are actually interested in what they are saying, they will think you are a brilliant, interesting individual. Ironically, talking yourself lowers your worth. It’s best if they know as little about you as possible, so that their own mind fills in the blanks with something they find romantic. Your goal here is to sleep with them once. Because, if you sleep with them once, you can sleep with them multiple times, for as long as it lasts (usually, not long).
.
Hold Out the Lure of Validation But Don't Give It To Them 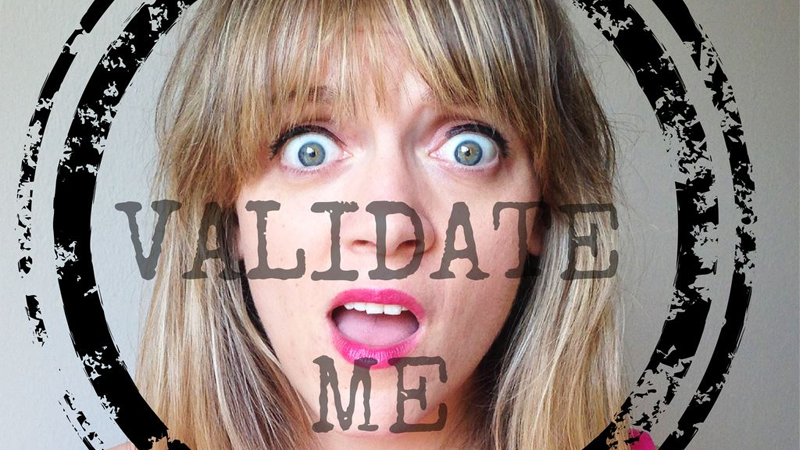 Part of the reason is women are soooooooo insecure about themselves. They desperately need validation that they aren’t worthless worms (which of course, they are, unfortunately). They know the truth of this, deep down and the very minute you give them that validation, they assume the reason must be because you are even more of a worthless worm than they are. It’s sick. Of course, it’s also exploitable. Hold out the lure of validation but don’t actually give it to them.
.
Women are Narcissistic and Self-Absorbed
. 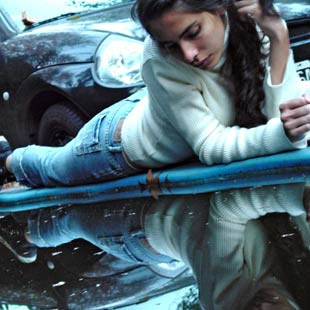 What’s going on is women are totally narcissistic and self-absorbed. They also see the world in very distorted ways and are all the time mistaking where things are coming from.

For example, women do not ever want to hear anything about you (sad but true). Women always find this offensive and think the guy is narcissistic (a projection of what they actually are) even if his talking about himself is brief and in context to the situation. On the other hand, if you spend all your time asking leading questions about her and then fleshing out the details of her life, only pausing to add various compliments to her, she will think you are the most brilliant conversationalist in the world, even though you have basically said nothing. You can do this for hours and hours and she’ll never even think to ask anything about you. It’s downright bizarre and disturbing, once you’ve experienced it. But not as bizarre and disturbing as the effect it has on how they see you. 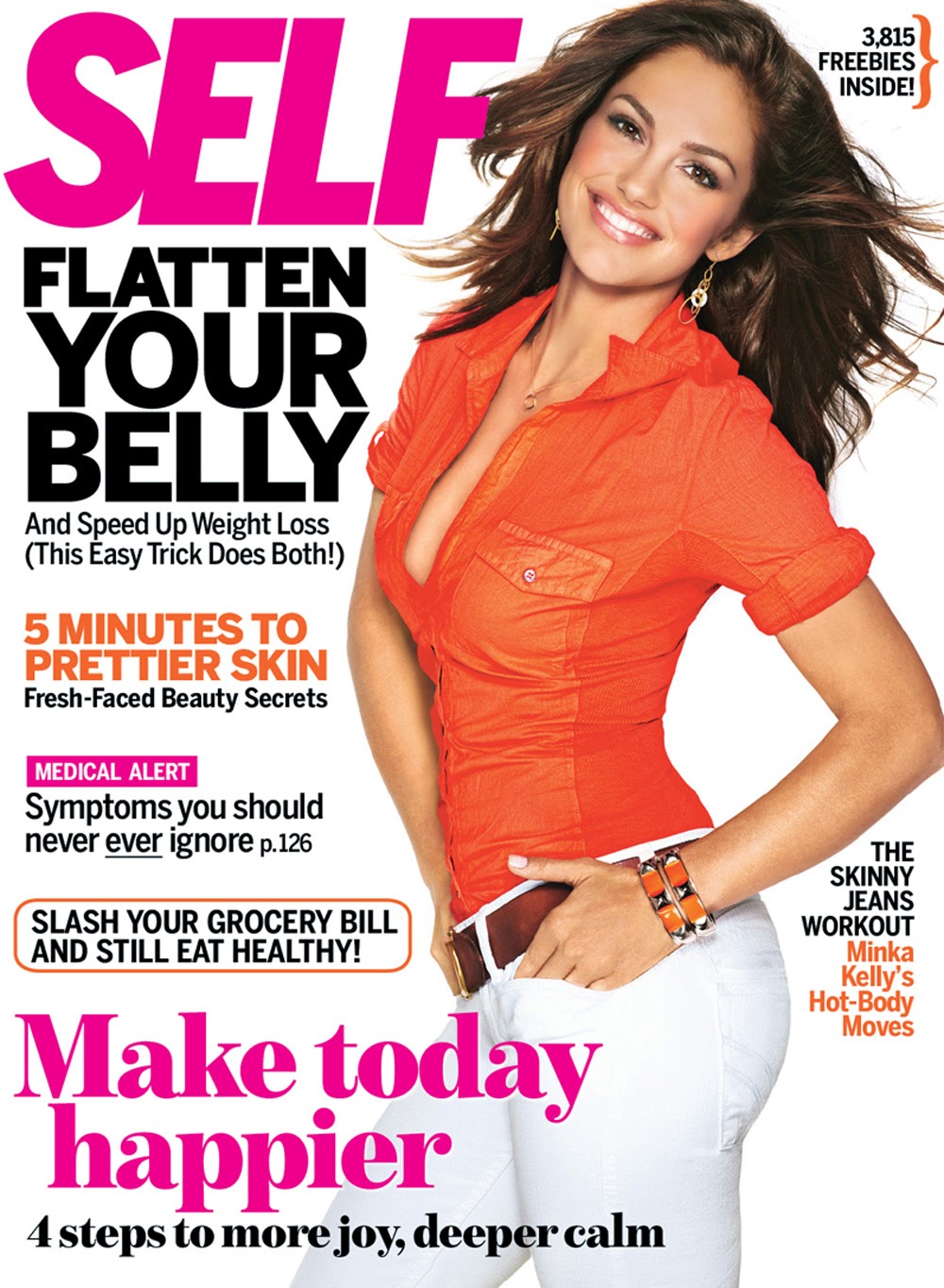 However, NEVER get in the habit of being a sounding board for women’s problems. This has various, extremely negative, effects on how she sees you. Not only does she become a whiney drain on your very life-force, she permanently puts you in the “no sex” category. Every time you see her, she’ll start telling you all her problems (even making up problems for purposes of drama). This also is so sick and bizarre that most men don’t really believe it until they experience it for themselves.

Talking about her is a tool. A tool to build rapport with her during your first few conversations. It needs to be replaced with something else, soon after that. It’s an example of mapping out the sickness that women have and using that information to work around it. However, like all tools, it is only good for certain specific situations. It will serve in many other related situations (you can always bang a nail with a wrench, but a hammer would be better) and is completely inappropriate for many more.

I once heard a woman say "I take a lot of care of my appearance, but I don't like to think of myself as shallow"!" -- Kevin Solway

"The second fastest way to lose a woman is to treat her as a sex object. The first fastest is not to." -- Fred Reed

"Women have no sympathy... And my experience of women is almost as large as Europe. And it is so intimate too. Women crave for being loved, not for loving. They scream at you for sympathy all day long, they are incapable of giving you any in return for they cannot remember your affairs long enough to do so." -- Florence Nightingale
.