It's Not Marxism Because...

.
"A world where men and women would be equal is easy to visualize, for that precisely is what the Soviet Revolution promised." - Simone de Beauvoir, The Second Sex (New York, Random House, 1952), p.806
. 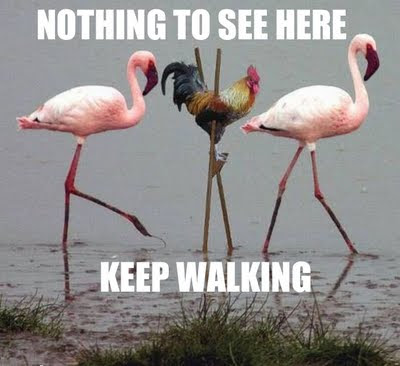 One of the most common arguments I see made against the notion that feminism and Marxism are one in the same goes something like this:

"Feminism and Marxism aren't related because Stalin's policy of xyz was certainly not feminist!" (or Mao's, or Pol Pot's or Gorbachev - take your pick).

Well, all these things may be true, but, one must also realize that Marxism is kinda like Christianity in that while it has a large over-riding ideology, there are many different denominations with varying beliefs. Lenin's interpretation of Marxism was one such type, called Leninism, and when Stalin took over he interpreted Marxism in a different way - over-riding some of Lenin's beliefs - and thus becoming "Stalinism." Mao as well interpreted Marxism differently from Stalin, and this became known as "Maoism." So, just as it is false to say that Protestants aren't Christians because they don't have a Pope and never go to confession, so is it false to say that Marxism and feminism are unrelated because of reason XYZ during Boris Yeltsin' s vodka soaked tenure at the helm.

Mostly when people such as myself assert that Marxism and feminism are one in the same, it has a lot to do with the philosophies behind Marxism, such as the oppressor vs. victim class, the use of the Marxist dialectic to manipulate the population, the "end-goal" of Marxism & feminism being remarkably similar, and most of all it comes from Engels' own words (Marx made a few references to liberating women, but Engels really got into it).

A few years back, Carey Roberts wrote several articles on this very subject, and I would like to quote a few of them to illustrate why the Soviet Union under Lenin is often referred to as a feminist Utopia. 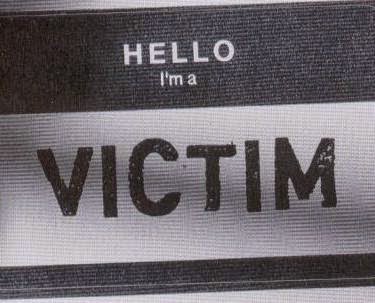 From The Marxist Prescription for Women's Liberation:

"In the 1840's, Marx concocted this bizarre theory: Since working men were oppressed by capitalist economies, then women were doubly-victimized by the effects of capitalism and patriarchy.

This is how Karl Marx and Frederick Engels explained it in their 1848 Communist Manifesto: 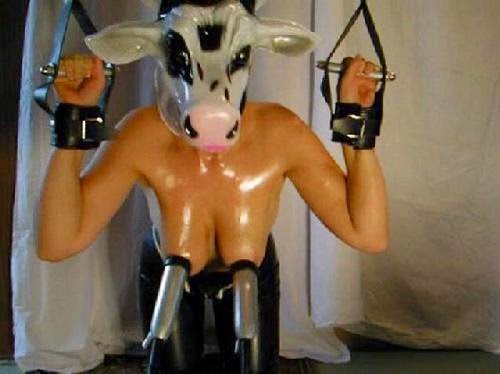 "What is the present family based on? On capitalism, the acquisition of private property... The bourgeois sees in his wife nothing but production."

In his 1884 book, The Origin of the Family, Engels elaborated on the theme of patriarchal oppression:

"The overthrow of mother was the world historical defeat of the female sex. The man took control in the home also; the woman was degraded and reduced to servitude; she became the slave of his lust and a mere instrument for the production of children.""
.

***
.
Furthermore, after the Russian Revolution, Lenin (not Stalin or Kruschev) erected a system in society to fully liberate women from marriage and the role of motherhood. These measures he took are 100% in line with any feminist family or workplace initiative in our modern day Western Civilization. Stalin, in fact, removed many of Lenin's feminist policies because it was obvious how much it was harming the people and thus, the state. You have to keep in mind, when the Russian Revolution occured under Lenin, all of the Marxist philosophers around the world waited anxiously for the global revolution to happen - for the workers to rise up, throw off their chains and unite. This was supposed to cause a collapse of the nation states around the world and the emergence of a new order under the umbrella of global, Communist governance. Obviously this never happened. But we can assume from this, however, that Lenin's structuring of society was more directly based upon Marx and Engel's philosophies than Stalin's - for Stalin had to concern himself with maintaining a functioning state for the longterm, something probably not given too much consideration by the Leninists who were waiting around for all the world's nation-states to collapse.

From When Family Dissolution Becomes the Law of the Land, by Carey Roberts: 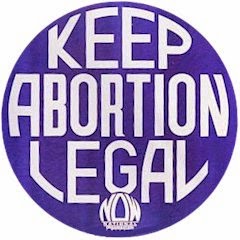 "So in 1918, Lenin introduced a new marriage code that outlawed church ceremonies. Lenin opened state-run nurseries, dining halls, laundries and sewing centers. Abortion was legalized in 1920, and divorce was simplified. 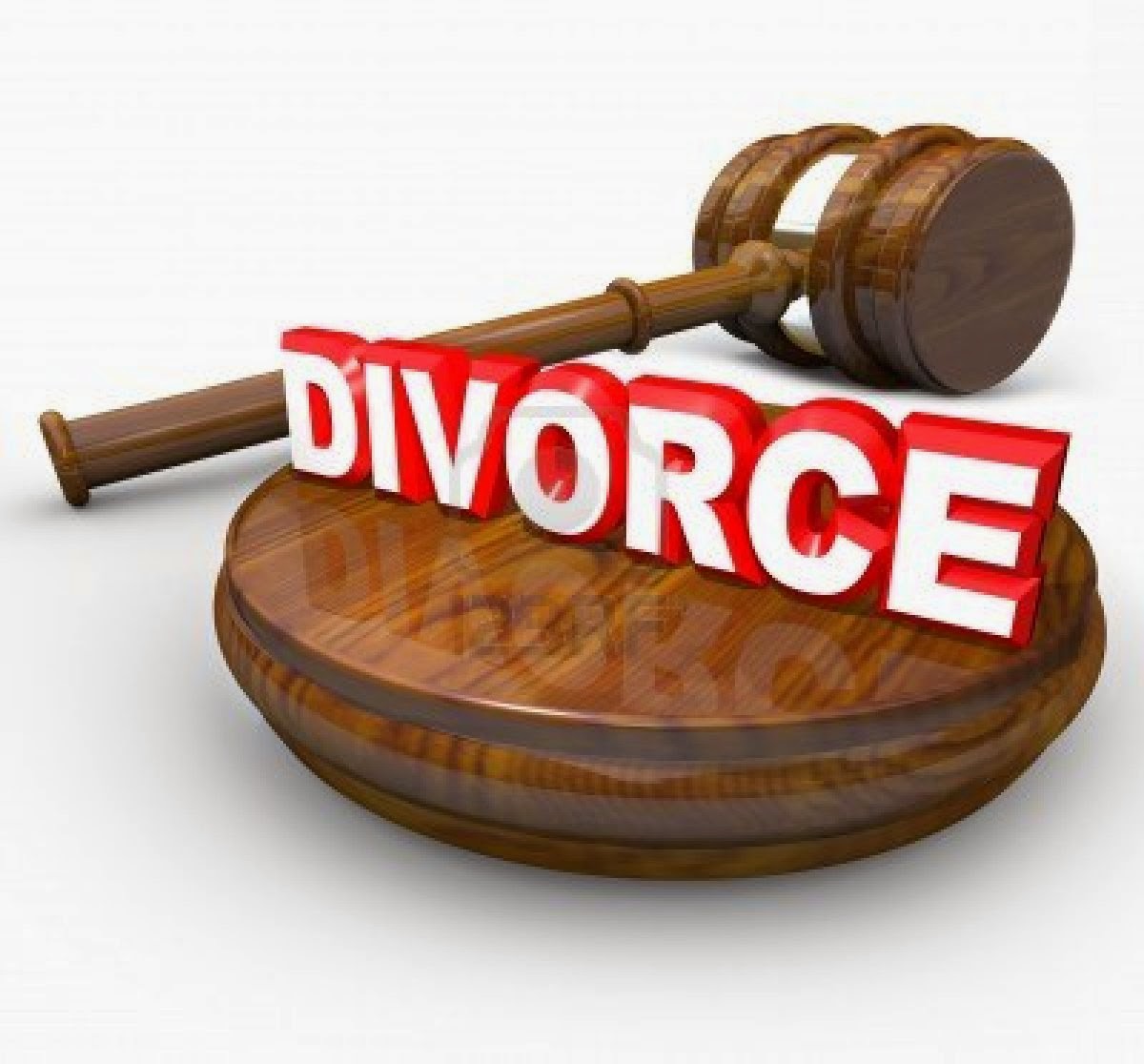 In a few short years, most of the functions of the family had been expropriated by the state. By 1921, Lenin could brag that "in Soviet Russia, no trace is left of any inequality between men and women under law."

But Lenin's dream of gender emancipation soon dissolved into a cruel nightmare of social chaos. 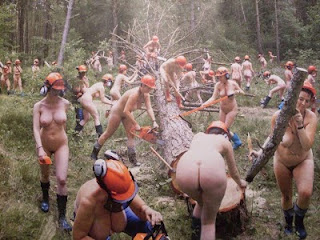 First, the decline of marriage gave rise to rampant sexual debauchery. Party loyalists complained that comrades were spending too much time in love affairs, so they could not fulfill their revolutionary duties.

Not suprisingly, women who were sent out to labor in the fields and factories stopped having babies. In 1917, the average Russian woman had borne six children. By 1991, that number had fallen to two. This fertility free-fall is unprecedented in modern history.

But it was the children who were the greatest victims. As a result of the break-up of families, combined with civil war and famine, countless numbers of Russian children found themselves without family or home. Many ended up as common theives or prostitutes.

In his recent book, "Perestroika," Mikhail Gorbachev reflected on 70 years of Russian turmoil: "We have discovered that many of our problems -- in children's and young people's behaviour, in our morals, culture and in production -- are partially caused by the weakening of family ties.""
.


***
.
It's not hard to see why the Soviet Union after the Revolution is so often referred to as a feminist paradise, eh?

So, when and why did it change?

From "Roots of American Culture and Community in Disarray" -- Statement of Bill Woods to the Committee on Ways and Means: 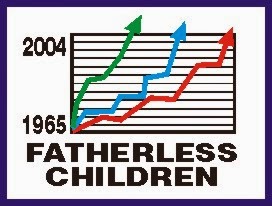 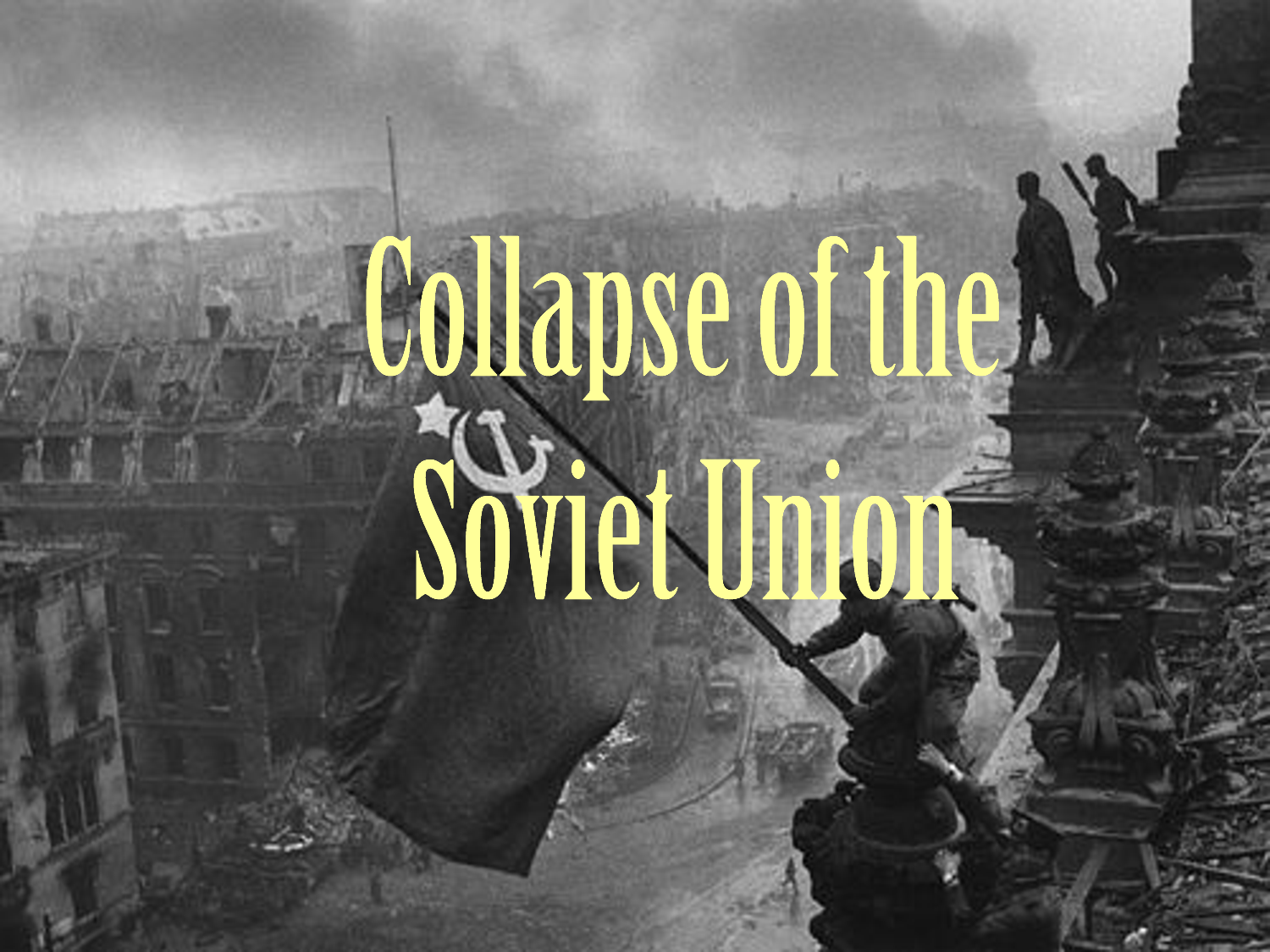 Many people would be shocked to learn that much of the current “family law” system we have today, which is at the heart of so much of our modern social upheaval and America’s “welfare state,” was born in the Soviet Union. Still more shocking would be the revelation that when the Soviet Union discovered its system was a disastrous failure, it instituted serious reforms in the early 1940’s to try to restore the family and the country. The Soviets made these changes when fatherlessness (which included children from divorced fathers) reached around 7 million children and their social welfare structure (day cares, kindergartens, state children’s facilities, etc.) was overburdened. Yet in America, some studies suggest that we are approaching 11 or 12 million such children. All the while, the social and financial costs of welfare and fatherlessness are just now gaining more widespread attention. America’s fatherlessness crisis is primarily by judicial making with the cooperation of the legions of lawyers and bureaucrats who profit from family destruction which rips America apart.

Unfortunately, the Soviet reforms came too late and never brought about the extent of social reconstruction that would have allowed recovery from its self-inflicted social destruction. It was unable to stave off its widely celebrated collapse when the Berlin wall came down. Even though the Soviets tried in vain to restore the social values they had worked so hard to eradicate..."
.

***
.
As one can plainly see from the quotes above, feminism and Marxism are intricately linked. The fact that Stalin changed the Soviet Union's family policy after he took power in no way discredits that Lenin attempted to create a feminist Utopia after the Russian Revolution. He obviously based his feminist policies on Marx & Engels' ideas on the subject. Feminist goals are 100% aligned with the ideas put forth by V.I. Lenin, and thus ought to be more accurately described as Marxist-Leninist. Feminism is very much based upon Marxism.

"But you cannot draw the masses into politics without drawing in the women as well. For under capitalism the female half of the human race is doubly oppressed. The working woman and the peasant woman are oppressed by capital, but over and above that, even in the most democratic of the bourgeois republics, they remain, firstly, deprived of some rights because the law does not give them equality with men; and secondly—and this is the main thing—they remain in household bondage", they continue to be “household slaves", for they are overburdened with the drudgery of the most squalid, backbreaking and stultifying toil in the kitchen and the family household.

No party or revolution in the world has ever dreamed of striking so deep at the roots of the oppression and inequality of women as the Soviet, Bolshevik revolution is doing. Over here, in Soviet Russia, no trace is left of any inequality between men and women under the law. The Soviet power has eliminated all there was of the especially disgusting, base and hypocritical inequality in the laws on marriage and the family and inequality in respect of children.

This is only the first step in the liberation of woman. But none of the bourgeois republics, including the most democratic, has dared to take oven this first step. The reason is awe of “sacrosanct private property."