.
"All the other large and small nationalities and peoples are destined to perish before long in the revolutionary world storm… these residual fragments of peoples always become fanatical standard-bearers of counter-revolution and remain so until their complete extirpation or loss of their national character… [A general war will] wipe out all these petty hidebound nations, down to their very names. The next world war will result in the disappearance from the face of the earth not only of reactionary classes and dynasties, but also of entire reactionary peoples. And that, too, is a step forward." -- Friedrich Engels, "The Magyar Struggle," Neue Rhenische Zeitung, January 13, 1849
. 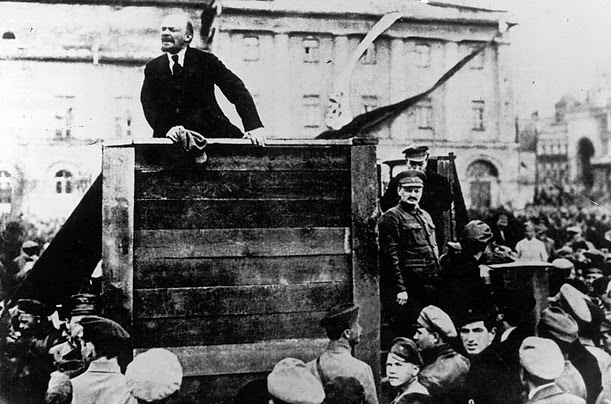 Immediately after Russia's October Revolution of 1917, Lenin withdrew from fighting in World War One, although the formal end of Russia's involvement wasn't until the Treaty of Brest-Litovsk in March 1918.  The Great War in Europe had all been predicted by Marx and Engels decades earlier and it appeared things were going exactly as they should. The next event that should have happened was for the common-man (the workers) to throw off their chains and unite under a new, global system of Communist Utopia.

Of course, it never happened. This was a pivotal and confusing moment in the world of Marxism. Obviously, since the global revolution didn't appear as predicted, Marx and Engels had gotten something wrong. It is from here that "Marxism" goes from being strictly an economic theory and into the realm of cultural theory.

Many Marxists began to study "what went wrong," and also why the people now living under Lenin's rule didn't embrace their new utopia, but only paid obligatory lip service to it. Certain Marxists, such as Antonio Gramsci, began to theorize that Marx had not gone far enough by defining society only in economic terms - rather, there were "cultural pillars" which also prevented the common man from embracing his new role in the world. The people of the nations of Europe, even though they were badly damaged by the war, still had strong ties of loyalty to their countries, religions and traditions - all of which had prevented Marx's global utopia from appearing.

It is from this train of thought that "the Frankfurt School" was established - to study what held society together culturally... and how to make it collapse. This group stayed in Germany until the 1930's, but since many of them were Jews being targeted by Hitler and the Nazis, they disbanded and relocated to various universities located throughout the West where they continued with their studies.

These "Cultural Marxists" showed there were different levels of "identity" in the human psyche. Further, if you removed one level the subject would "pop up" to the next.

Removing family identity causes the individual "pop up" to the community level, and if you remove regional loyalties, the identity "pops up" to the national level, and so on. Their goal, of course, was to remove all loyalties to anyone but "The Party."

The "pillars of Western society" which Cultural Marxists identified for destruction were: 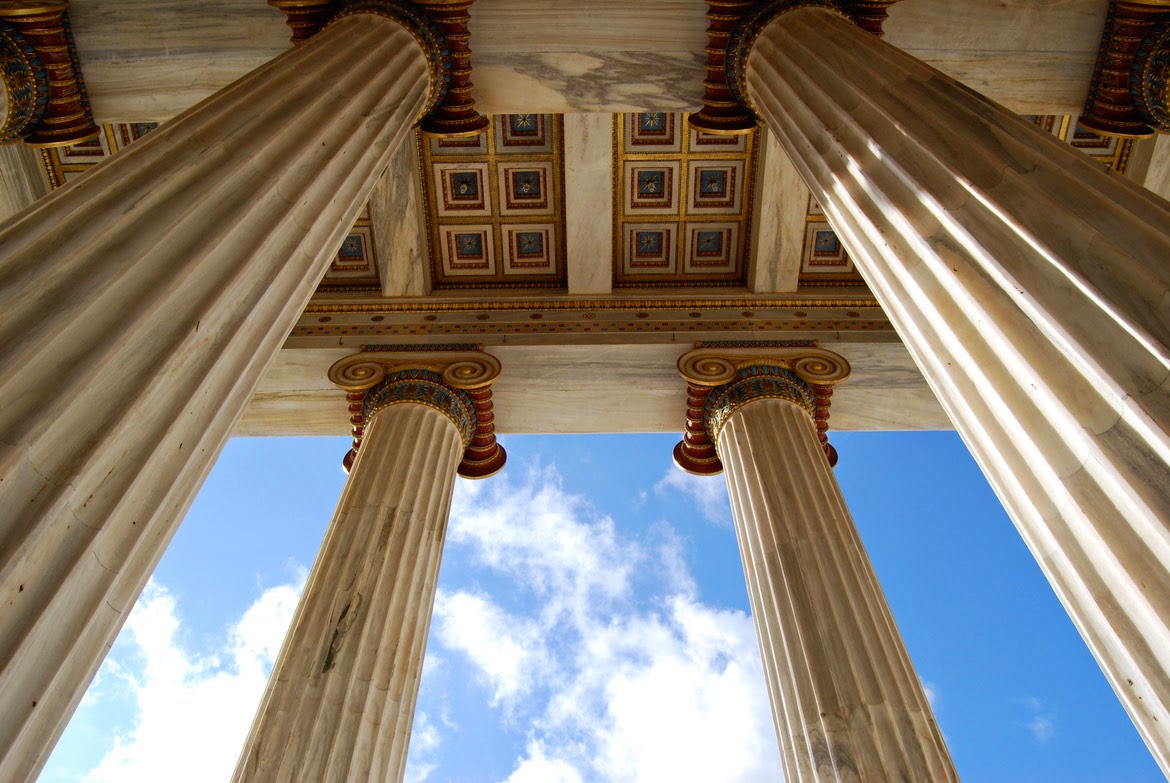 Christianity, capitalism, authority, the family, patriarchy, hierarchy, morality, tradition, sexual restraint, loyalty, patriotism, nationalism, heredity, ethnocentrism, convention, and conservatism.
.
Not only did Cultural Marxists identify these pillars, all of which have obviously been significantly weakened over the past fifty years, (a great cause for alarm even if there is no "conspiracy" behind it), but they also devised techniques to attack them - the most notable of which is called "Critical Theory."
.
Critical Theory
.
The general idea behind Critical Theory is to use criticism (based on "the Truth is Relative") to destroy by continual division. 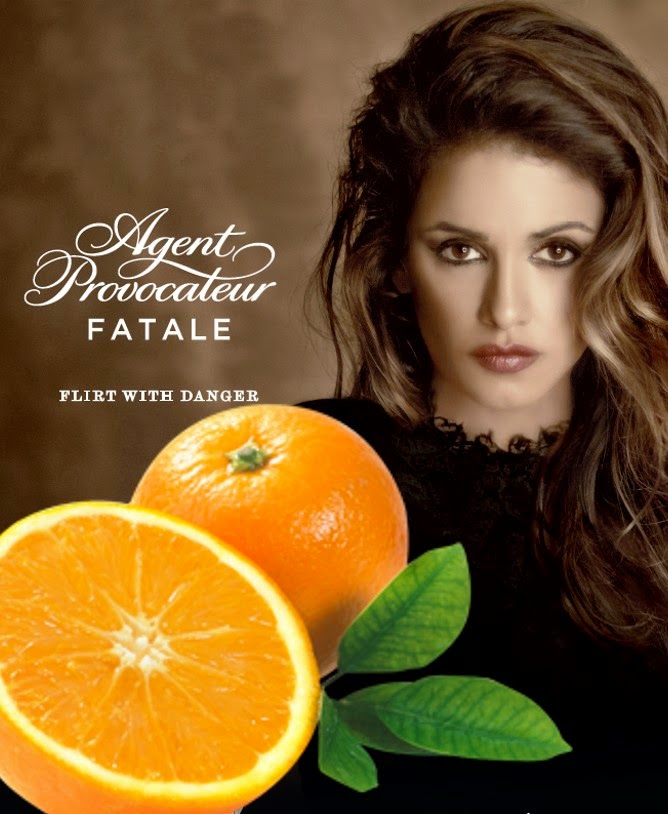 The second tool Critical Theorists use is the natural human behaviour of fearing difference from the crowd. An example of this is the use of Political Correctness to slowly encourage mass acceptance of an idea. Human alienation is a powerful threat and therefore there is a strong urge to compromise your own principles in order to maintain social cohesion with the larger group.

The last tool Critical Theorists employ is a technique of brainwashing which originates from the psychology of people subjected to torture - they took the physical parts out but left the mental aspect in.

This is the 3-step brainwashing technique of how to change personal values:
1 - UNFREEZING from the present level of acceptence.
2 - MOVING the subject to the next level.
3 - FREEZING the subject at the new level until proper acceptance occurs. (Repeat until the desired destruction is achieved.)
.

So, could you destroy something absolute like mathematics with such techniques? 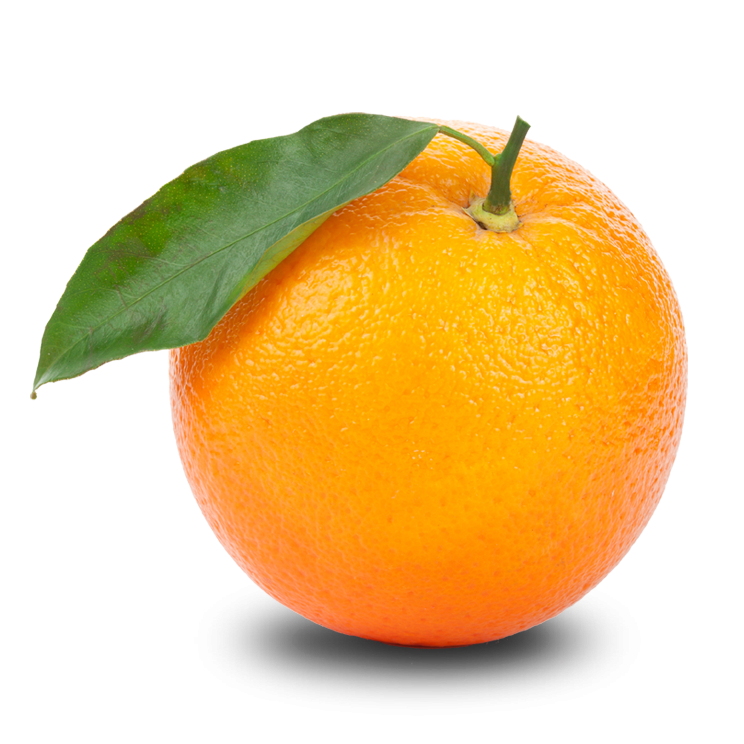 Sure you could. Imagine that you have proven to yourself that 1+1=2 by physically using oranges to illustrate the absoluteness of the statement.
. 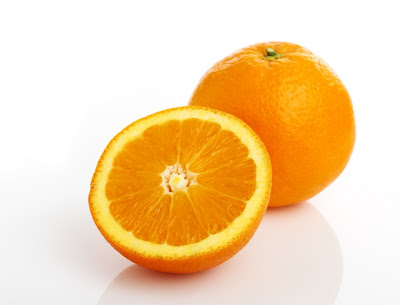 It's all pretty simple, one orange plus another orange equals two oranges and I know it's true because I can physically prove it. Life is good and the Canada Tax & Revenue Agency is continually pleased I am filing my taxes accurately based on the "orange calculator." There is no need to change this system, because it works.

Along comes Delilah, an Agent Provocateur, and she notices my system - to which she points out that oranges are made up of segments. In fact there are 10 orange segments which make up an orange.

The "truth is relative," remember?

As time goes on, Delilah and her friends start to grumble, "Anyone who does math using traditional oranges is a hate-filled, right-wing Orangaphobe."

The next time I see Delilah she hardly even bothers to speak to me. She is marching with her friends, all carrying signs reading: "Respect ALL kinds of oranges" and "Stop Bigots from Determining for Me What an Orange Is." Finally the last moronic Delilah follower walks by with a sign saying "All Oranges are Equal - Equality for Orange Segments."

I think you can see where this simplified example is going. Eventually, if they can get "unequal" parts of a traditional orange to be defined as equal... well, effectively, math has been destroyed because now math can be 1+1=2 or 1+1=11, or 15, or 20... Math is useless, so let's just do away with it!
.
Of course, there's much more to it all than the basic outline I've put forth here, but that's something we'll explore in the next section.
.