The Suffragettes versus The Marketplace

.
Let's continue our examination of Elizabeth Cady Stanton's Declaration of Sentiments with points 9 to 12 done briefly, as these issues will be addressed with greater detail later in this chapter.

9 - After depriving her of all rights as a married woman, if single and the owner of property, he has taxed her to support a government which recognizes her only when her property can be made profitable to it.

10 - He has monopolized nearly all the profitable employments, and from those she is permitted to follow, she receives but a scanty remuneration.

11 - He closes against her all the avenues to wealth and distinction, which he considers most honorable to himself. As a teacher of theology, medicine, or law, she is not known.

12 - He has denied her the facilities for obtaining a thorough education - all colleges being closed against her.
.

---
.
To show that I am not a horrible cretin of a misogynist, I'm going to grant Elizabeth Cady Stanton her point number nine. I wholeheartedly agree that a woman who owns property while single should be allowed a voice if she is being taxed upon the property. This was the basis for men having suffrage too, and indeed, this is how women slowly on began getting more access to the vote - especially since women who were widows owning substantial property holdings left behind by their husbands paid hefty taxes indeed. Most of society thought this reasonable as well, which is why women in such situations were soon allowed to vote by proxy - they could send a man in their stead to deliver their vote. (Women were sometimes given the vote in various states or municipalities long before 1919).  Back in those days, voting was quite often violent, with union leaders trying to intimidate voters and riots erupting at the polls. So, instead of sending these women into the dragon's lair, they arranged for such property-holding women to vote by proxy rather than in person.

However, I'd like to remind her that Sparta fell because, according to Aristotle, its faulty inheritance laws resulted in women owning 2/5 of the land - so, there's what we think is fair, and there's what works. The two need balance. I suspect women not holding property outside of marriage, as addressed in point six, would suffice to keep this in check in our civilization because it would keep the number much smaller than that which Aristotle claimed as the cause of Sparta's plummeting birthrates. (How much of the population were widows and single women back in 1848? Not that much.)  Keep in mind this is a legal right, not an "unalienable" one, which has been established earlier. Legal rights are about making society "function."

Points 10 to 12 were pretty much true as well, although this wasn't something women didn't neccessarily approve of themselves either. Most of the suffragettes were upperclass women - but most of the wives around the country were decidedly not. They did not get to sit around prattling away about their rights. They were busy out 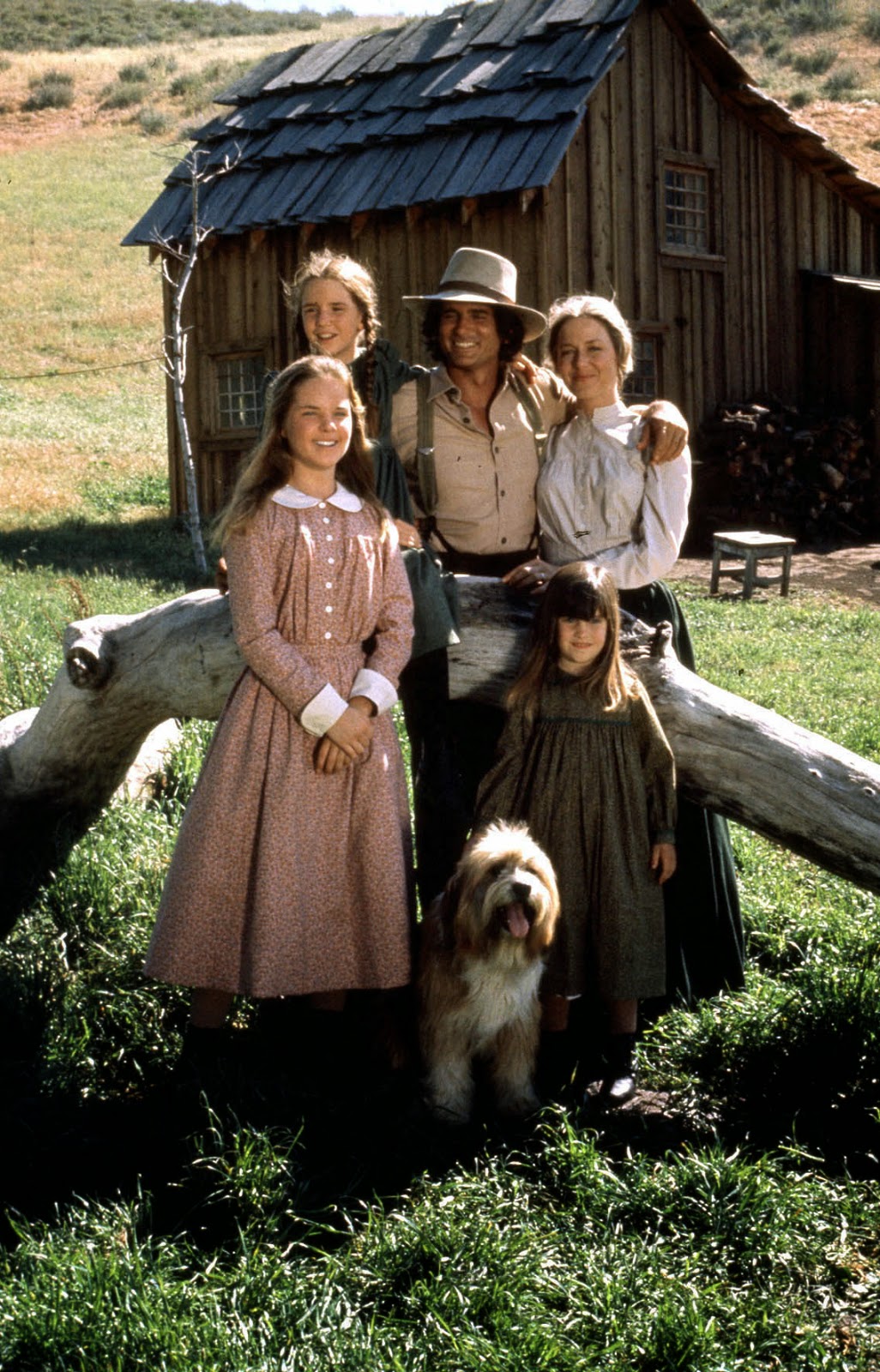 on some Little House on the Prairie, chopping wood to boil water and to cook food on a woodstove. When they were done that, there was the cow that needed to be milked and the eggs to collect. The butter needed to be churned and the clothes needed to be scrubbed on the washboard. There was a garden to tend to and preserves to make - or the family would starve through the winter. And there was a lot of them in the family too - maybe 6 to 12 of the little rug-rats, all hanging off of her breast while she did this... and amazingly, she found ways to nurse all of them in private... 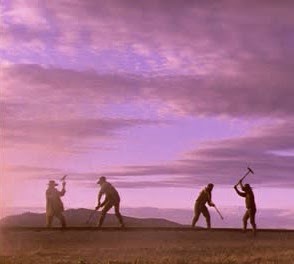 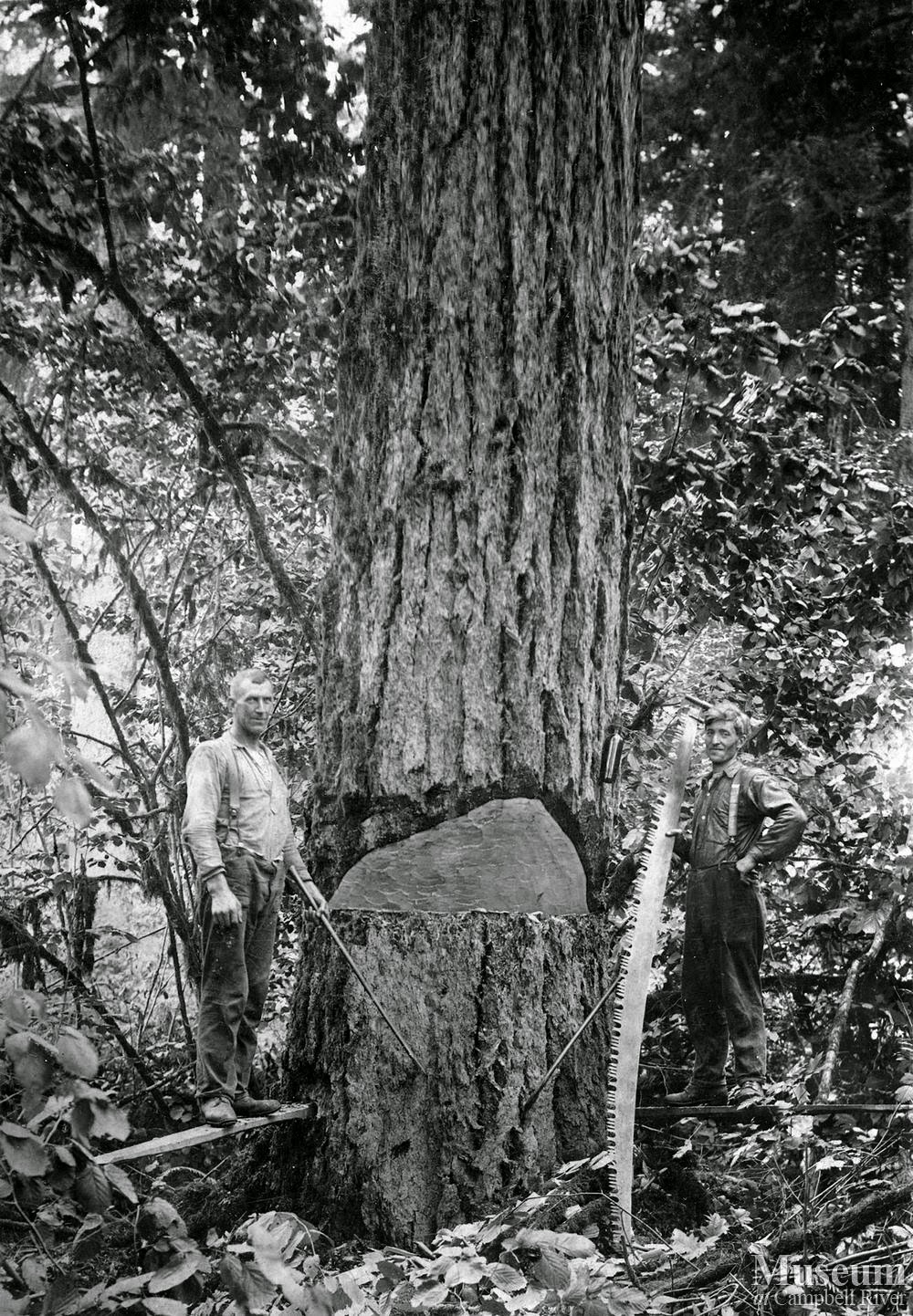 And after all of this, do you think she wanted a job too?

Furthermore, what kind of work would she have gone to do? Would she have competed with her husband in the workplace? The "common-man" of those days mostly found employment in the most inhospitable of conditions - down dirty and dangerous mines; on construction projects in inclement weather; away from home for months at a time driving spikes into the railroad; chopping down trees with an axe and a cross-cut saw - sailing on a ship for perhaps years at a time; joining the military...

Believe it or not, the vast majority of men were not working as lawyers and doctors and accountants in fancy air-conditioned offices as they do today. Men lived under horrible and dangerous conditions and regularly died in the workplace. They did all this 12 to 16 hours a day, for very little pay, and without much in the way of having labour rights. What little money they did make was sent home to support their families.

The truth is that women were not oppressed by being out of the workplace. Rather, they were spared from being a part of it.

"The desire to free oneself from work was common to all classes and both sexes. Dr Joanna Bourke of Birkbeck College, London, has studied the diaries of 5,000 women who lived between 1860 and 1930. During that period, the proportion of women in paid employment dropped from 75 per cent to 10 per cent. This was regarded as a huge step forward for womankind, an opinion shared by the women whose writings Dr Bourke researched. Freed from mills and factories, they created a new power base for themselves at home. This was, claims Dr Bourke, "a deliberate choice. . . and a choice that gave great pleasure."" -- Extract from David Thomas' book, Not Guilty

USA "In 1900, only 6 percent of married women worked outside the home, usually when their blue-collar husbands were unemployed. Among wives with children at home, very few worked at all. Almost half of single women held jobs, but they usually stopped working when they married or, at the latest, when they got pregnant, and most never worked for pay again. About a third of widowed and divorced women worked, typically out of economic necessity. Never-married women with children were virtually unknown."
. As for the Declaration of Sentiments' points about women's education, first we must decide what kind of education we are actually looking at, because in the aggregate, the women were actually educated more than men back then. More women went on to the higher grades in highschool, while the boys got pulled out of school when still quite young to work on the farm. Often times, after missing two or three months here and there, the boys found themselves several years behind and simply dropped out to join the workforce fulltime. The reason why the girls stayed on in school was because it was important for someone on the farm to know their reading and writing, and someone had to know their maths so they could keep the books. This task was usually left to the girls, and it was considered an attractive feature in a farm wife - because so few men had those skills. So overall, more women had a higher level of education than men, although of the small amount (something like 2% of the population) that went beyond highschool, it was virtually all male - just like everything else between males and females.

As an aside, there was actually a women's university in America in 1848. Mount Holyoke College was established in 1837 (as a female seminary!), and Vassar would soon be established in 1861, followed by the other "Seven Sisters Colleges." But it wasn't because of misogyny that so few universities catered to women - it was because of the Free Market. 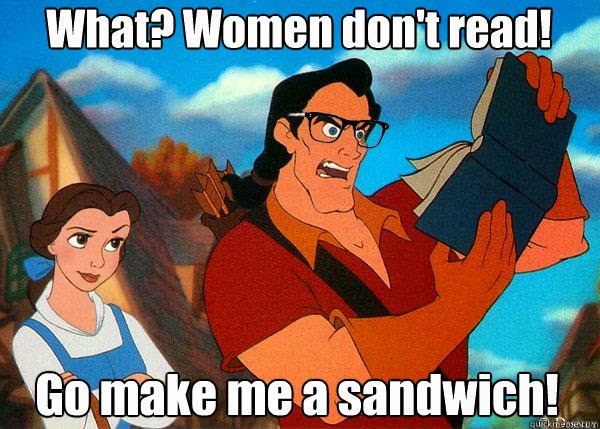 It was very expensive to send people to university (still is today) and most people didn't have a lot of money. Only the very best and brightest of boys finished high-school and went on to university, and the reason why was because it had to be a good investment for the family. A boy who would spend the rest of his life as a doctor or a lawyer would be worth it. But for a girl, who would most likely be getting married and having children, then spending the next decade or two taking care of them, higher education would not be a good investment. If you had five boys and five girls, and limited funds - who would you spend the money for education on? The boys, who will be expected to marry and support a family with their earnings - or the girls who will marry and become part of a family where they too are provided for by their own working husbands?

It's known even today, that dollar for dollar, training women to be doctors is not as cost effective as training men, because the men tend to work straight through from graduation to retirement while women tend to take a break in their careers to have children, and often only return to the workforce part-time. Although it's politically incorrect to point it out, one of the reasons we have a doctor shortage today is because we are affirmative actioning less cost-effective-to-educate-women over and above more efficient per-education-dollar men. For example: 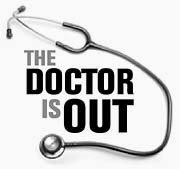 June 2003 - More than half of all students taking up scarce places at medical school are women - yet, after 10 years, 60 per cent of them have given up, leaving a huge hole in the NHS. The same goes for teaching.

September 2012 - Rising numbers of women doctors working part time present a “huge risk” to the NHS, the General Medical Council is warning, with hospitals potentially having to employ many more foreign-trained medics to plug gaps.

It was not the Evil Patriarchy (tm) keeping women out of universities. It was the Free Market. As the bloated tuitions of our modern universities illustrate to us today, if there's a market for it, they will build it. But back in the 19th Century, there simply wasn't a big market for throwing away vast sums of money on your daughter's degree and subsequent high-flying career in Women's Studies or Queer Theory.

Well, we're coming to the end of this section. But the effects of Elizabeth Cady Stanton's points 10 to 12 won't really be felt until "The Second Wave" appears in the mid and late 20th Century, when hypergamy coupled with the now bastardized form of marriage, sent divorce rates to da moon! But this will be dealt with in more detail later in this chapter.
.