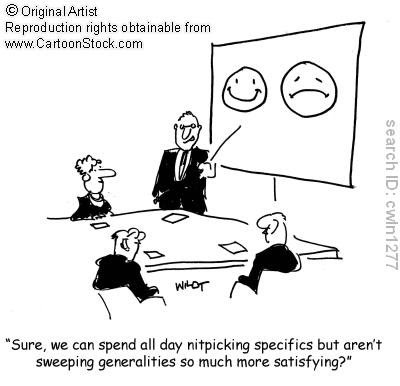 Possibly the most consistent argument one is faced with when discussing politically incorrect subjects is the knee-jerkingly reflexive, "You can't generalize like that!" This is usually followed with an anecdote about someone's friend's cousin who lives next door to a lady located in a neighbouring town - ten years ago. The purpose of telling this story is that it "obviously proves" the politically incorrect premise is wrong. It is the trick of personalizing an individual characteristic over a group characteristic - which, by the way, indicates the person giving the annectdote has already lost the plot and is not arguing in good faith.

Any logical person will soon realize that when discussing macro-issues in regard to society and its trends, not only can you generalize but in fact you must generalize. To fail to generalize is to demand all things must only be regarded one-dimensionally and in terms of the lowest common denominator. A more complex and proper way of thinking is that “there are individual groups and there are individuals within those groups.”
. 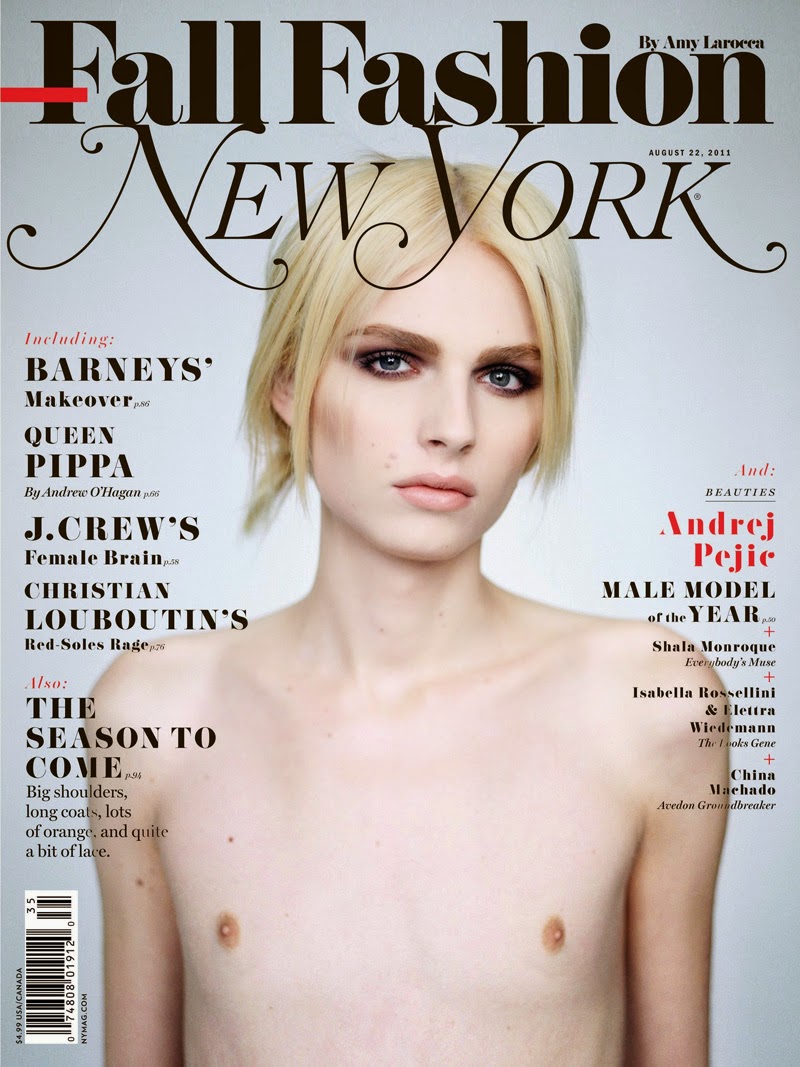 For example, saying something like “women have larger breasts than men” is a sweeping generalization. But it's a true one – even though some women have smaller breasts than some men. In the collective group of “women” there will be some individual women who have small breasts, while in the collective group of “men” there will be some porky men sporting a set of man-boobs. But only a simpleton would try to cherry pick a flat chested woman and stand her next to a 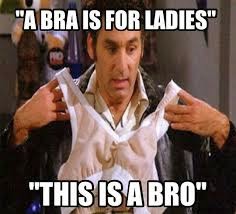 man-boobed male and claim that this is in any way an honest reflection of the physical nature of man and woman, therefore, we should not say that “women have larger breasts than men” anymore. It would be lunacy! The only thing we might be able to learn then is that “both men and women have nipples.”

Wow! Stop everything right there! The Tower of Babel is already reaching into the heavens! What more could we possibly learn?

Generalizations are absolutely necessary in order to learn anything about macro-issues and societal trends.
.
Of course, what a person cannot do is take one individual and generalize that the entire group resembles that individual. Take Marc Lepine, for example. Feminists have been screeching for over twenty-five years now that Marc Lepine is “proof” of the murderous hatred men harbour for women. Now that is pure bunk. The actions of one man is in no way a reflection of the mentality of the 15,000,000 other men who live in Canada. That is a wrong generalization.

In fact, generalizing is very beneficial and is used quite successfully in many areas of society - such as when the insurance industry analyzes the average frequency of an event (ie. a housefire) in order to offer protection to the individual homeowner while still reliably turning a profit. The government generalizes as well when they pass such laws as speed limits with fines for punishment. It is fully understood that not all of the people will reduce their speed, but most of them will and therefore, it works to keep most people driving at a reasonable speed and makes the roads safer - which is the positive result that is being sought.

Another example is that if we can see that men politically vote 60/40 for principles extolling freedom versus those which promote socialism, while women tend to vote 30/70 on the same issues, then there is little doubt that over time the government will become less freedom oriented and much more mired in socialism - as has been explored by John Lott and Lawrence Kenny's study titled, "Did Women's Suffrage Change the Size and Scope of Government?"

Many of the arguments that get put forward in regard to sensitive issues (like the War of the Sexes) automatically get dismissed with the intellectually dishonest statement, “You can’t generalize like that.”

In fact, no-one is going to figure out anything if they fail to generalize. Ignoring the similar actions/traits/situations in 80% of the cases because 20% of the cases do not coincide… well… that is not going to help us at all in analyzing the world as it unfolds about us.

The way to learn something is to recognize that the trait of the group follows in “this” direction, even though there are individual exceptions which follow “that” direction.

It’s time to stop looking for the lowest common denominator. 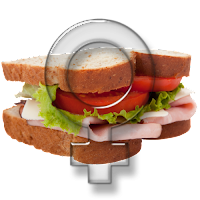 "Yet one might disagree with me, criticize my conclusion. and, putting forward the opposite point of view, suggest that my words are completely untrue. For, if some women are evil and perverse and abnormal, it does not necessarily follow that all of them are so cruel and wicked; nor should all of them be lumped together in this general reproach. A speech is badly composed if one's general conclusion is only partly valid. Logic hates this type of argumentation. Nevertheless, this present work, which expresses the pain in my heart, wishes me to exclude nothing, but commands me to push my argument to its logical, if extreme, conclusion, which is that no good woman exists. Solomon, in his works, makes an amazing comment, which supports my case, for he exclaims, "Who could find a virtuous woman?" The implication here is, of course, that this would be impossible. Since he says this, who am I to disagree? Why should I be shocked? What's more, he says that a base and broken man is worth more than a woman when she's doing good. Thus there is no woman worth anything at all; I don't need to look for further proof. That's enough logical demonstration.

My exposition is clearly valid, for woman has - and there is ample evidence of this - deceived all the greatest men in the world; I shall be basing myself on rational argument. If the greatest are deceived, then the lesser naturally fall. In the street where I live they say that what applies to the greatest amongst us applies even more to lesser mortals. Who were the greatest lords? Who has ever heard of greater men than Solomon or Aristotle? Yet good sense, riches and reason were not worth a dung-beetle to them; all were made to look as if they had gone out of fashion; these men were both outmanoeuvred by women, deceived, vanquished, and tamed."

It seems not much has changed in a century, but this is a beautiful reply (Notice how he only responds to male feminists? Lol!): 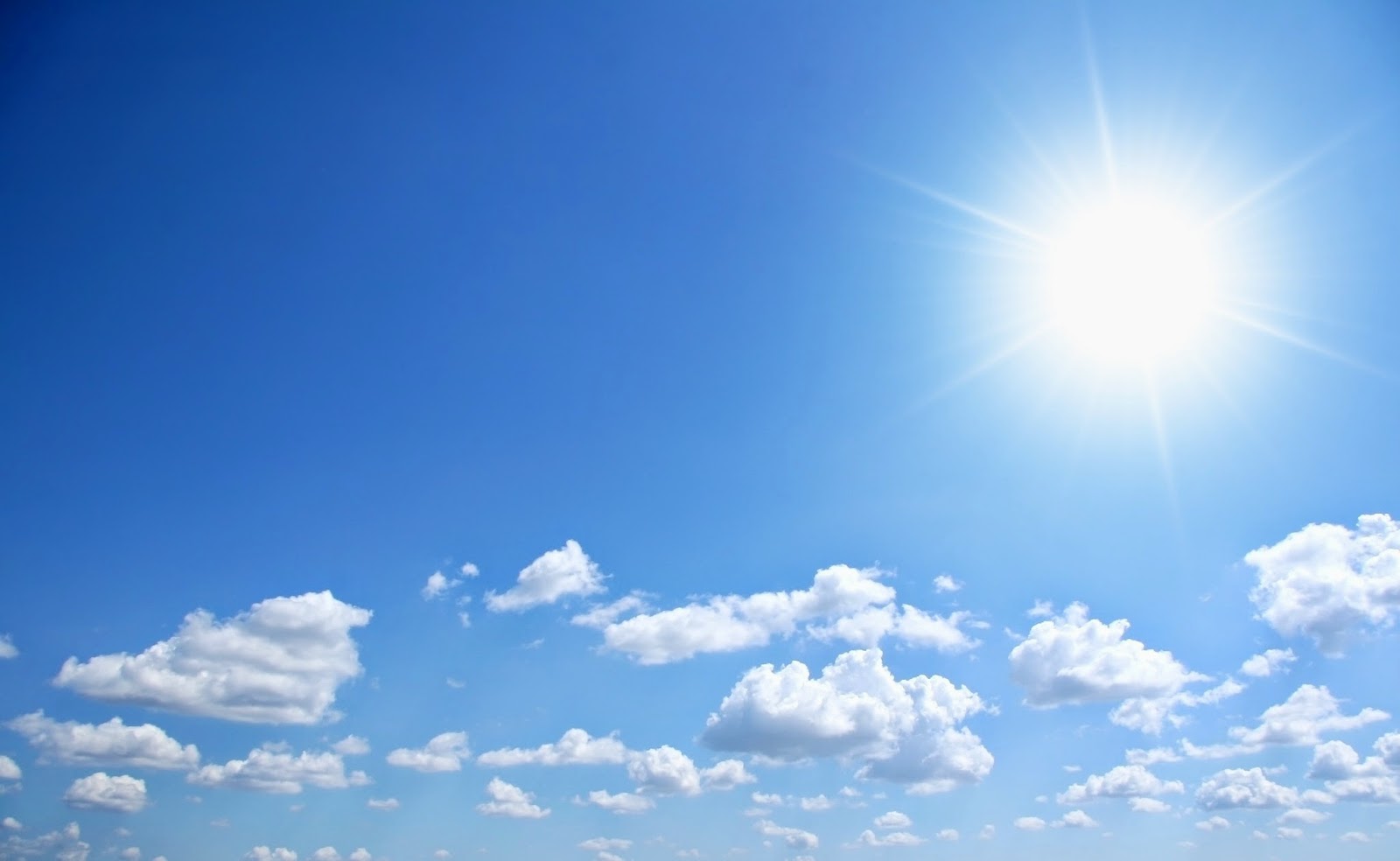 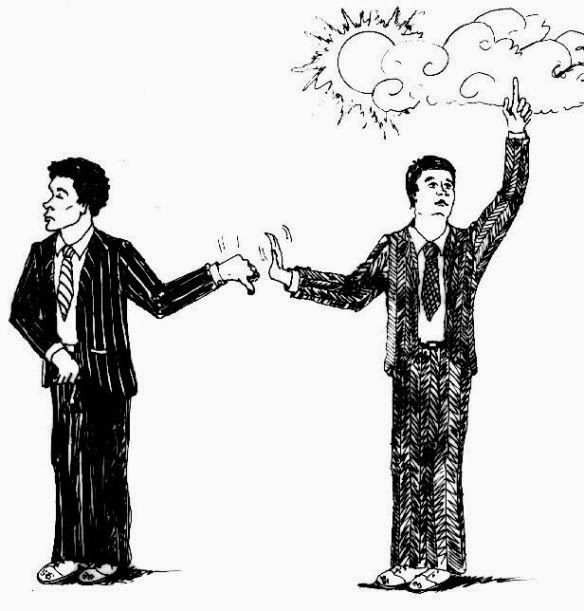 "At the time of writing, the normal person who has no axe to grind in maintaining the contrary, declares the sun to be shining brightly, but should it answer the purpose of anyone to deny this obvious fact, and declare that the day is gloomy and overcast, there is no power of argument by which I can prove that I am right and he is wrong. I may point to the sun, but if he chooses to affirm that he doesn't see it I can't prove that he does. This is, of course, an extreme case, scarcely likely to occur in actual life. But it is in essence similar to those cases of persons (and they are not seldom met with) who, when they find facts hopelessly destructive of a certain theoretical position adopted by them, do not hesitate to cut the knot of controversy in their own favour by boldly denying the inconvenient facts.
.
One often has experience of this trick of controversy in discussing the question of the notorious characteristics of the female sex. The Feminist driven into a corner endeavours to save his face by flatly denying matters open to common observation and admitted as obvious by all who are not Feminists. Such facts are the pathological mental condition peculiar to the female sex, commonly connoted by the term hysteria; the absence, or at best the extremely imperfect development of the logical faculty in most women; the inability of the average woman in her judgment of things to rise above personal considerations; and, what is largely a consequence of this, the lack of a sense of abstract justice and fair play among women in general.

The afore said peculiarities of women, as women, are, I contend, matters of common observation and are only dis-puted by those persons--to wit Feminists--to whose theoretical views and practical demands their admission would be inconvenient if not fatal. Of course these characterisations refer to averages, and they do not exclude partial or even occasionally striking exceptions. It is possible, therefore, although perhaps not very probable, that indi-vidual experience may in the case of certain individuals play a part in falsifying their general outlook; it is possible--although, as I before said not perhaps very probable--that any given man's experience of the other sex has been limited to a few quite exceptional women and that hence his particular experience contradicts that of the general run of mankind. In this case, of course, his refusal to admit what to others are self-evident facts would be perfectly bona fide.

The above highly improbable contingency is the only refuge for those who would contend for sincerity in the Feminist's denials. In this matter I only deal with the male Feminist. The female Feminist is usually too biassed a witness in this particular question."
.