Women Who Want to Cheat with You 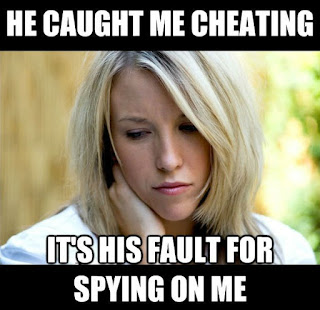 There is a basic understanding about the nature of American women that you are missing. And that basic misunderstanding is (unlike what is normal for men and women in every culture), love just isn’t real for women here. Quite frankly, they just don’t give a shit about you or anyone else they are involved with. They form no lasting attachments and tend to flitter randomly from one situation to another. Manipulation, lying and self-deception is what it is all about. What’s going on with this woman is she is looking to replace her current boyfriend, or at the very least, has hit the point where she has no respect for him at all. The behavior this translates into is her cheating with every man she can get her hands on, and you just happened to be available. But does she act like some slut who is on the make? Nooooooo, that would be wrong. Instead, she acts like a young woman in love. It’s a total lie. What she wanted was for you to fuck her in the car and then get the hell out when you were done. Her behavior toward you afterward is to deny responsibility for what she has done. After she was done with you, she ran over to her boyfriend and reduced his sperm count to zero, out of guilt. A lot of women will do this, ESPECIALLY women you have been involved with in the past or who were friends with you and are now married. It’s one of the  sick, reliable repeating patterns of women. Sad, but true.
.
All Married Women are Available
. 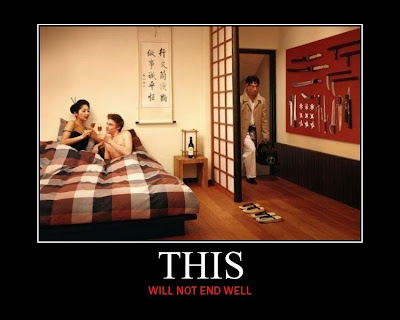 It would be accurate to say that all married women are available…..much more available than single women. A single woman will snub every man she is attracted to until her lack of sexual fulfillment overwhelms her. Then, she will “binge” on the first readily available man, usually someone inappropriate. But a married woman is completely different. You would think that since she is taken she wouldn’t give other men the time of day. But that isn’t true, nearly 100% of the time. Instead, her marriage means NOTHING to her. However, she is no longer “saving herself for marriage”, so to speak, and goes after any man she is attracted to (unlike with men, this is pretty much random). If that happens to be you, she shows you much attention and is nice to you…..making you attracted to her.

It is far easier to meet, date, and fuck a married woman, than a single woman (except perhaps a young, single, woman in college, who is doing her best to fuck as many men as possible via one night stands). However, a significant percentage of the men these women are married to, will kill you, if they catch you. Is it worth it? Probably not.
.
"Can I Ask You a Quick Question? You Married?"
.
I have this thing I do with all women I meet. At some time during the conversation (usually early), I say, “Can I ask you a quick question?” Then I look her right in the eyes and quip, “You single?” If I get anything but a quick, Yes, I say, “then why are you wasting my time.” This has to be done jokingly or they flip out. 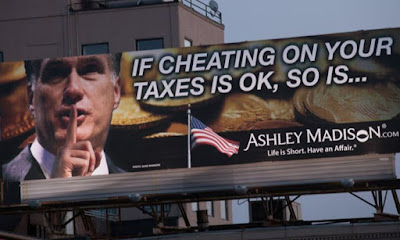 This bit has two purposes. The first, obviously, is it is pretty effective at screening out the chicks that are married (ick) or seriously involved (ie living with someone). It firmly but politely explains in no uncertain terms what my position on such things is (a waste of my valuable time). It does this by owning the consequences of the situation. I’m not saying anything about her. I’m saying something about me. She’s not wrong for wanting to cheat (she is but she is never ever going to accept that judgement from me so why bother). It’s just something I don’t want and not wanting it, talking further to her is a waste of my time. It also mildly implies that she knew I wouldn’t want this and was trying to pull a fast one. And I don’t put up with that sort of thing.

The other purpose doing this early upon meeting a woman is it very clearly signals my interest in her as a sexual partner. This simply isn’t the type of question a potential “friend” asks.

Perhaps a third thing it does is let her know that I am the one who qualifies potential partners, not her. She needs to meet certain basic minimum standards, like not being married.
.