Why You Must Never Give a Woman Any Money 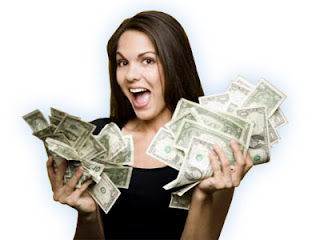 You must never give a woman any money, even if she is your wife, because she will lead you into financial instability. Even if she isn’t outright out to steal from you, once you allow your finances to mingle, she will wipe you both out.

A man understands that the secret to wealth is to live below your means and to invest that extra money, compounding the return on those investments into more investments. Do that long enough and you’ll eventually be able to retire and live off your investments. But women do the opposite. They actually live way over their means and seek to balance this extreme financial irresponsibility and instability by hooking up with a man who has money. Rapidly, her problem grows until it threatens to put you both in the poorhouse. 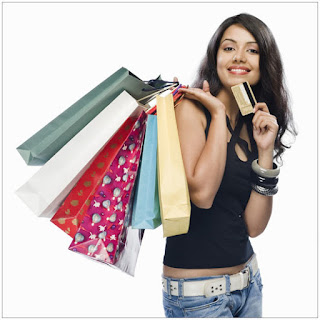 The only solution is to have a strict policy of saying NO to everything. Hey, I want that. No. Hey, I’d like to be a stay at home mom. No. Hey, I want an allowance. No, the only spending money you get is what you earn yourself.

And even that won’t work, because they will run up credit cards behind your back and then get into real trouble. Either you bail them out or they will face harsh consequences. Frankly, with what I know now, I know it's coming and would dump a woman who was getting into trouble this way.

Marriage is a sticky situation because most states force you to be responsible for your partner’s debt, if you know about it or not. 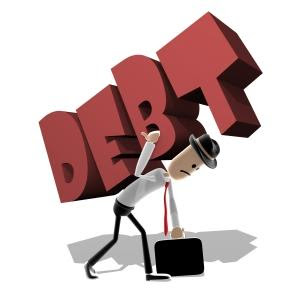 An example: A friend of mine was married and living in California. They got divorced. A whole year before he even suspected his marriage was in trouble; his wife stopped paying her withholding. Did she take that extra money and stow it away somewhere? No. What she did was waste it. During the divorce, this surprise came up that she owed the IRS $12,000. Only it wasn’t just she who owed the IRS $12 grand, they both did. And she absolutely refused to pay them. The feds, of course, starting tacking on all sorts of penalties and it ended up in court. In the end, my friend was forced to take out a loan to pay off the debt and hope to recoup half of it during the divorce. Only, her side started throwing delaying tactic after delaying tactic. She just wouldn’t give him the damn divorce already. Finally, after two years of this, he caved in and accepted a settlement where he shouldered most of the debt (including about $50 grand in student loan debt that got co-mingled, during their marriage). And she made more of a salary than him! Ah yes, no-fault divorce…..what a concept.

The only way to avoid THAT noise is not to marry.
.