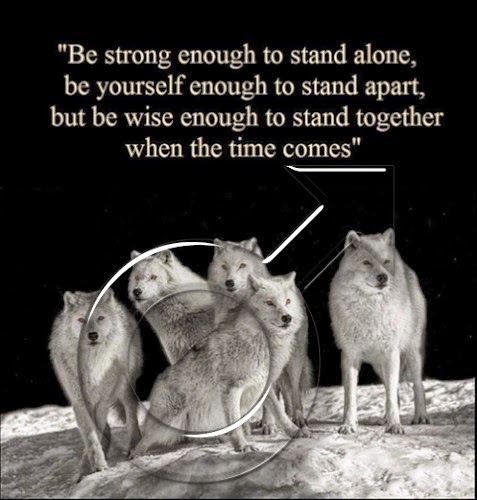 Movements, like herds, hives and harems, are for women. I am a man, or at least I strive to be, therefore I am not affiliated with any movement.

This site is about studying the social phenomena of the present and the past, with a specific focus on the subjects of misogyny, philogyny, femininity, misandry, philandry and masculinity.

This site is about seeking Truth. 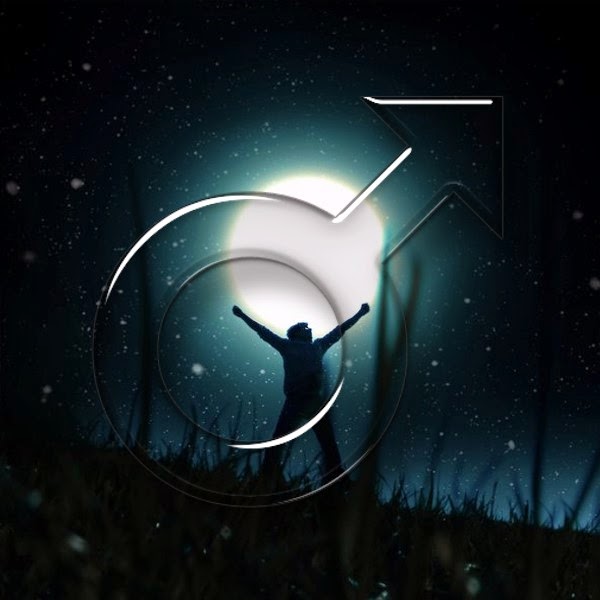